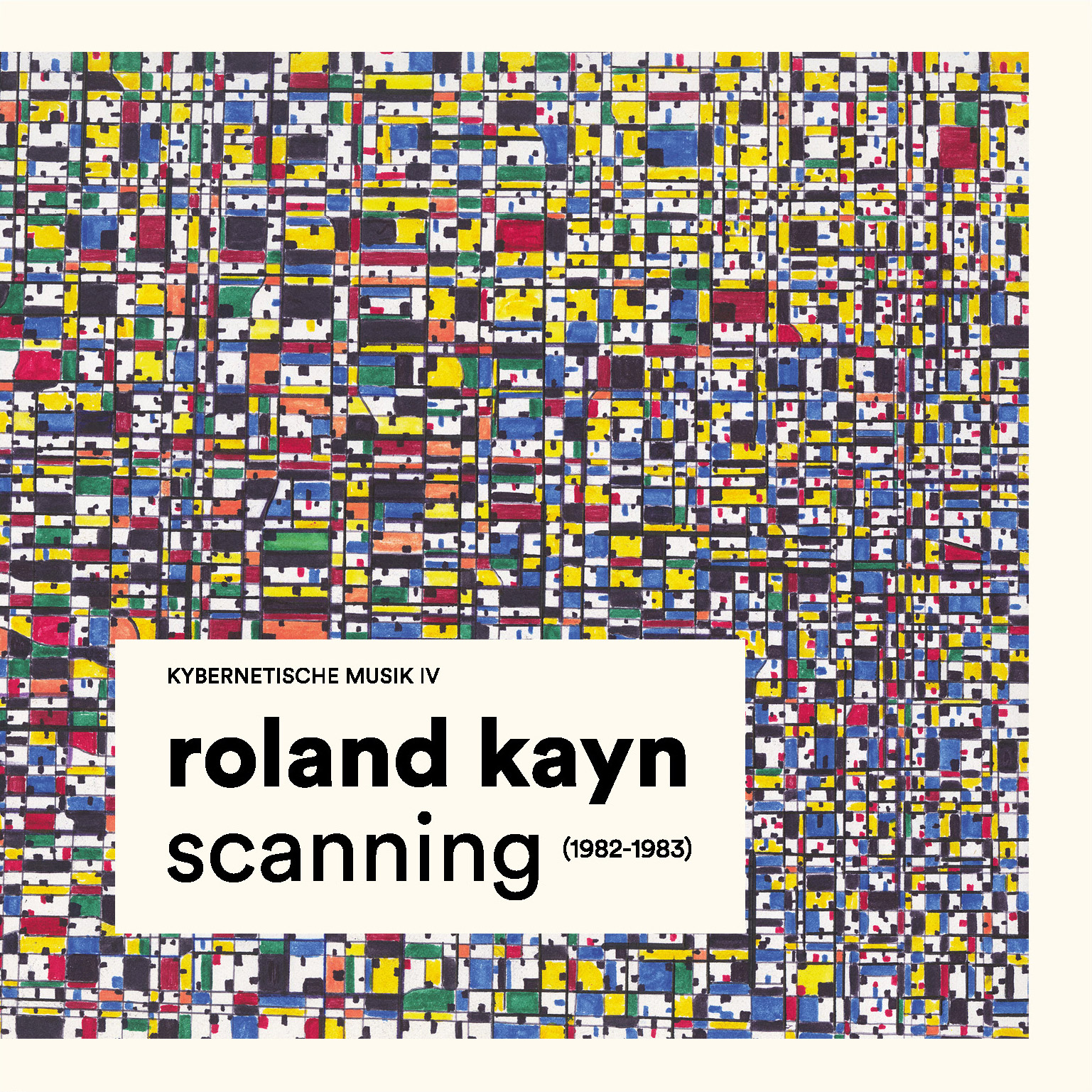 Over a period spanning the late 70s through the early 80s, Kayn (1933–2011) issued a quintet of extended works that quietly but definitively redrew the map of electronic music. Informed by cybernetics and a desire to actualise analogue circuitry as an agency in the compositional process, this music adopted a form that can only be described as oceanic, as side after side of vinyl allowed a wholly new vocabulary of electronic sound to find its shape.

In the decades that followed, these multi-LP boxed-set releases became hallowed documents of contemporary music (as well as highly prized collectors’ items). Kayn’s initially subtle influence belied a gradual shift towards the widespread adoption of his ideas and practices in the 21st century, incorporating both the rise in popularity of modular synthesis as a music-making tool, and the huge advancements in machine learning and AI.

Following the recent reissue of ‘Simultan’ (1977) and the first-time release of late work ‘A Little Electronic Milky Way of Sound’ (2009), it was clear that a new generation of listeners and musicians were eager to discover Kayn’s vision in all its vastness.

The time has come for perhaps the most significant missing piece in the puzzle to be made available. ‘Scanning’ (1982-1983) was both the most fully realised consolidation of Kayn’s conception of cybernetic music and a hugely personal artistic statement. Besides a single festival presentation and a tantalising radio broadcast in 2004, it has remained widely unheard since its completion. Until now.

Kayn’s own label, Reiger Records Reeks, has been reawakened by his daughter Ilse, and her long-cherished dream of releasing this music is now finally a reality. Across 10 CDs of immersive audio, expertly remastered by Kayn aficionado Jim O’Rourke, listeners are now finally able to digest Kayn’s little-known masterpiece, and to inhabit sonic territory that has waited unspoilt for decades.

The Lydia and Roland Kayn Archive offers copies of this release for preorder in our shop.